What is IPaaS? A Simple Guide to the New Age of Integration! 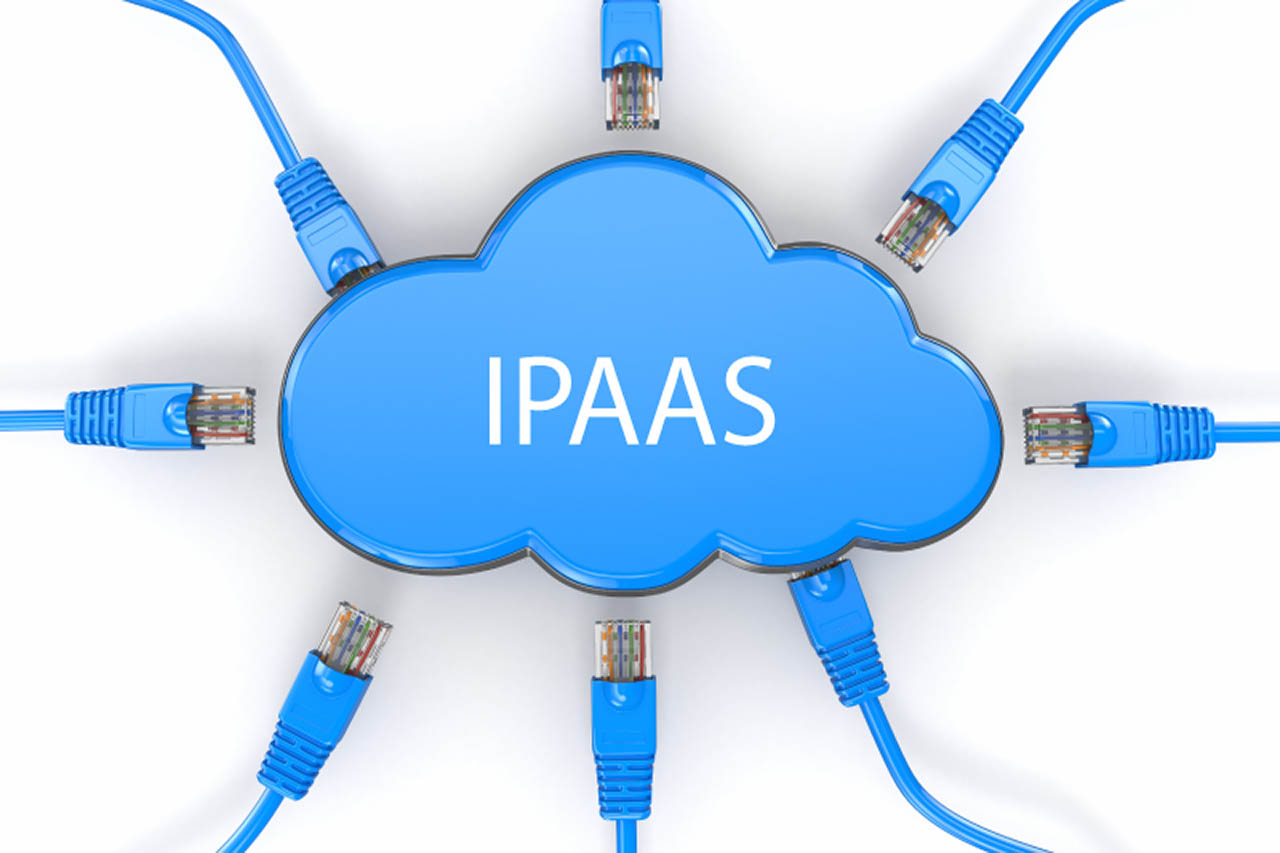 The Answer to this question is often confused due to the multitude of buzz words floating around the tech industry these days. To best alleviate this confusion, let’s break down IPaaS and then discuss the related buzz words and how they relate.

So put it all together, and you get, IPaaS is a software platform devoted specifically and entirely to creating and managing integration applications, that is hosted in the cloud, and access is sold to the end-user on a contract basis. 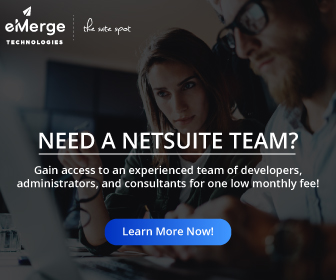 So now that we have an agreed upon understanding of IPaaS I am going to break down some of the phrases that are confused with IPaaS and explain how the terms are related.

SaaS VS. IPaaS – SaaS stands for software as a service, or software that is hosted in the cloud and procured on a contract basis. So being that integration platforms are a type of software then it should be easy to see that IPaaS is a subset of SaaS. These words, however, are not interchangeable. All IPaaS is SaaS, but not all SaaS is IPaaS. A good analogy would be the classification of squares and rectangles from Geometry. All Squares are rectangles, but not all rectangles are squares. Squares have specific characteristics that define them as squares, just like IPaaS has specific functionality that defines them as IPaaS.

Middleware VS. IPaaS – Middleware is any software application with a sole purpose of acting as a bridge between two applications allowing them to communicate and share information. IPaaS is a middleware platform that is specifically based in the cloud. Similar to the relationship between SaaS and IPaaS, IPaaS is a subset of middleware.

ETL VS. IPaaS – ETL stands for Extract-Transform-Load and this applies to what the tool is doing with the data. It is extracting the data from a source end-point, transforming it into something the target end-point can handle, and then loading it into the target end-points database. ETL is a specific function that IPaaS is capable of, however, IPaaS is capable of more than just ETL. IPaaS can connect multiple end-points, create real-time integrations, and build event-triggered workflows. There are stand-alone ETL tools and there are uses cases that call for just an ETL tool, however, if your needs are complex, then you will most likely need IPaaS.

ESB VS. IPaaS – ESB stands for enterprise service bus, and it is a method used to achieve integration that IPaaS may or may not use. Many integrations today are point-to-point, meaning you are using middleware to directly connect applications. For example, connecting your NetSuite ERP with your SalesForce CRM with one middleware application. When doing ESB integration, you are not connecting individual applications to each other; you are connecting them all to one application that manages and then shares the data as needed. You essentially create a hub for all of your important data, and this hub is how all of your software interacts and shares data. This technique is thought to be more useful when dealing with many applications and applications of different types. For example, if you needed to integrate a mixture of SaaS, on-premise, and infrastructure, some integration architects would recommend you use an ESB.

Cloud Integration Platform VS. IPaaS – These mean the same thing and can be used interchangeably.

Now that we have all understood what IPaaS we can begin to talk about what makes IPaaS valuable in today’s business world. IPaaS started to become popular around the later part of the last decade; 2006-2010. It has been steadily picking up steam since then. Data Integration has become a salient need for many companies in this time and IPaaS’ offer some improvements over traditional integration methods and techniques. The benefits of IPaaS include:

Security – When using a reputable IPaaS you can feel safe knowing that the latest in security protocols and updates have been taken care of for you. Since IPaaS vendors deal with a wide variety and customer needs, its safe to say that their security prowess has been checked and double checked over the years. By now, their security protocols have become standardized and hard-wired into the platform itself. While I am not saying they are impenetrable, they do offer a sizeable improvement over the multitude of security implications that go with creating multiple hard-coded, stand-alone integrations and relying on a mix of development teams and consultants.

Faster Implementation Time – Many IPaaS boasts that their implementations can be achieved in under 30 days. This is much improved from back when hand-coding integrations was the only method. IPaaS have standardized ways of developing integrations, and this allows for speedier development, testing, and debugging.

Capable  – IPaaS is recommended for the the most complex integration projects. They are capable of advanced multi-step integrations, able to clean and massage data between end-points, able to trigger integration within a workflow, and are perfect for moving large amounts of data in a relatively short time.

User Friendly – IPaaS platforms have standardized many of the steps involved in creating integration applications, and this has made it much easier for a non-developer to learn how to create and manage simple integrations. Of course, it is still recommended to have capable developers and architects nearby, but when it comes to monitoring and making small adjustments, an IPaaS is a lot easier for a layman to understand than a traditional integration application. A good analogy is how the Shopify platform has made it much easier for non-developers to create web stores. Setting up integrations used to require nothing but code, but with IPaaS, there are graphical interfaces and step-by-step wizards that non-developers can use to build integrations and monitor for issues.

Scalability – IPaaS does what cloud products do best, and that is scale with you. You do not have to purchase any hardware and if your needs change the amount of IPaaS you have can easily change with you.

According to popular and well-respected enterprise software review institutions; G2Crowd and Gartner, the leaders in the IPaaS domain are:

MuleSoft – Mulesoft promotes an “Anypoint-to-Anypoint” integration platform that provides users with a scalable and flexible tool that can connect cloud, on-premise, IoT, database, and mobile applications. Mulesoft has bagged some popular customers including Coke Cola, Netflix, SalesForce, Target and many others. Mulesoft was recently gone public and was valued at over 1 billion dollars pre-IPO. It should also be noted that Mulesoft uses the ESB approach.

Boomi – Owned by Dell, Boomi has been a leader in the IPaaS space before the term was coined. Their product, Atmosphere, has received largely positive support since it hit the market. Gartner has named Boomi the leader in IPaaS for four years running (2013-2017). Boomi has LinkedIn, Marketo, Avalara, and DocuSign among their customers. To learn more about Dell Boomi, you can check out our article What is Dell Boomi?

Jitterbit – Jitterbit is a leader in the IPaaS domain, but it also has a niche following among medium to medium-large size businesses. Jitterbit is touted by many as the most user-friendly IPaaS platform and has many positive reviews related to customer support. (Full disclosure, Jitterbit is a partner of eMerge Technologies and is our preferred IPaaS solution.) Jitterbit customers include Skullcandy, University of Miami, Ciason, and many others.

If you liked this article and you want to learn more about integration, you can check out our guide, The Ultimate Guide to Understanding API Integration! 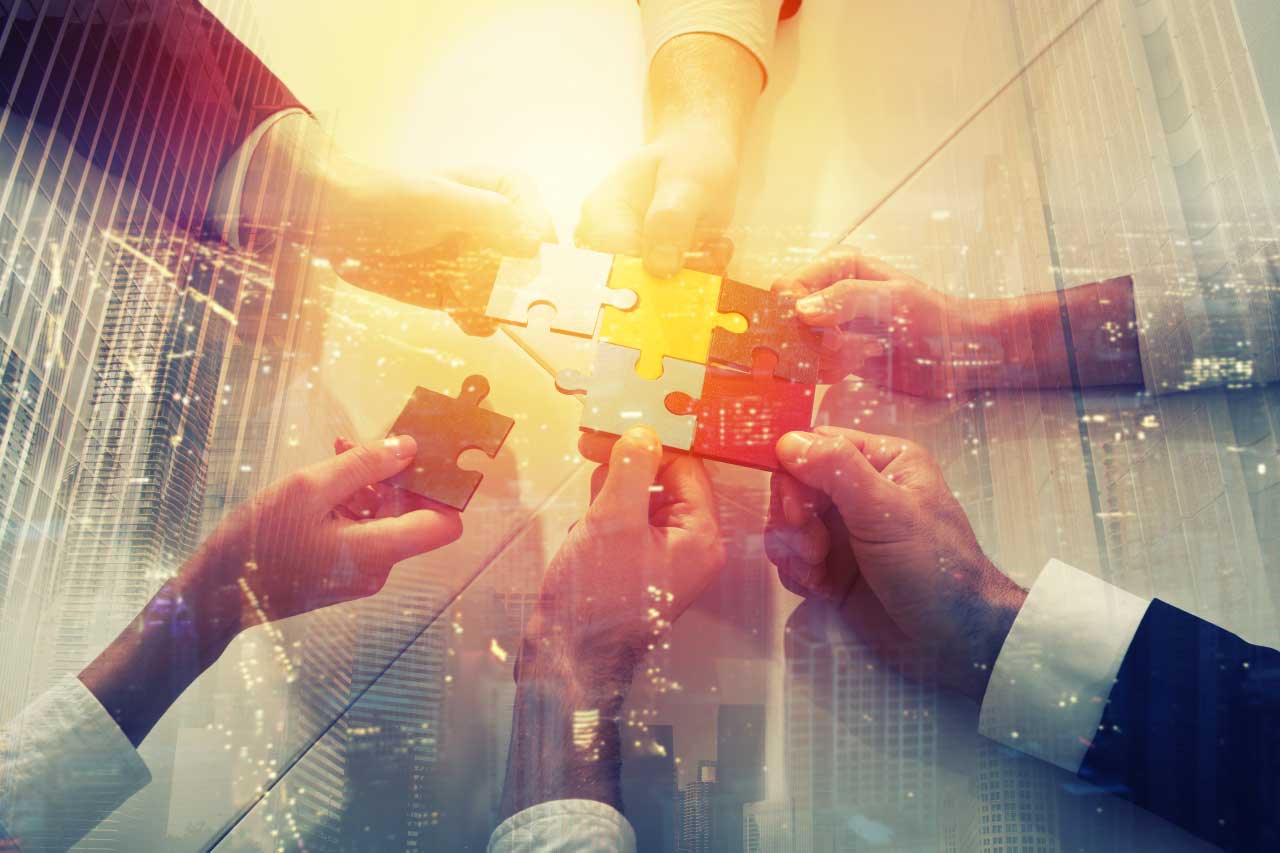 What is Dell Boomi? An In-Depth Guide to a Leading IPaaS.

Contact us! Dell Boomi Overview eMerge Technologies has been creating integrations with the NetSuite platform for the past 15 years. And in that period, we have watched a number of innovations come on the market… 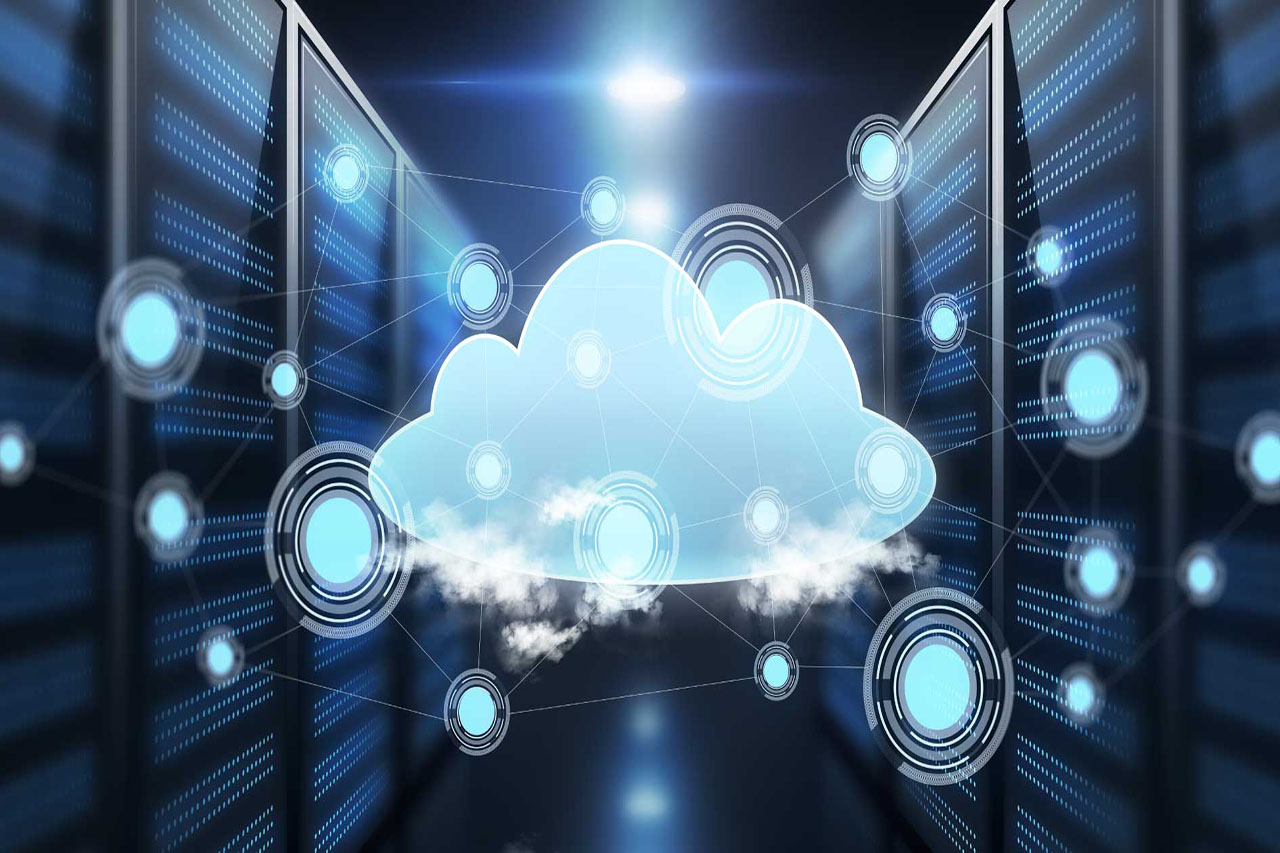